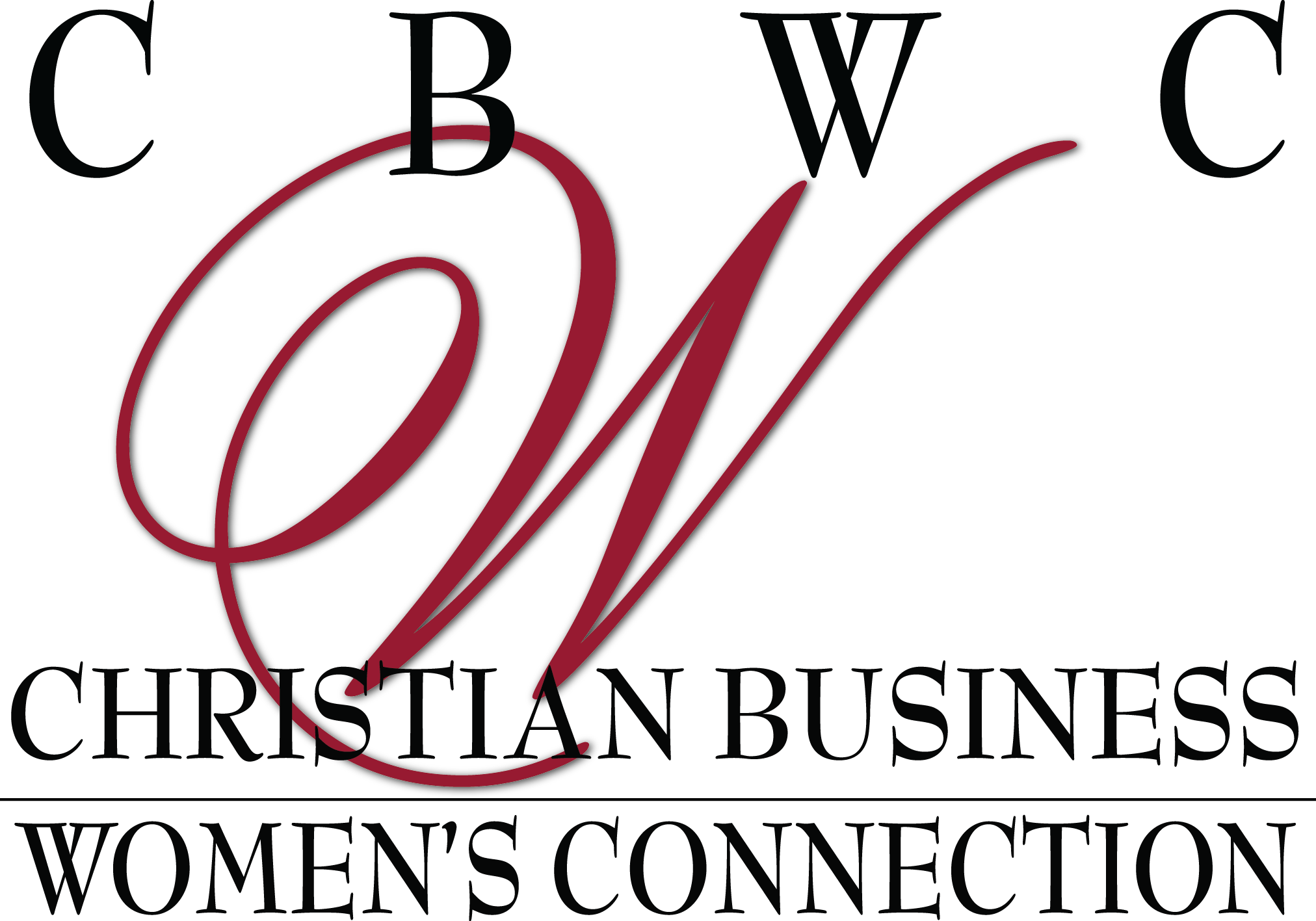 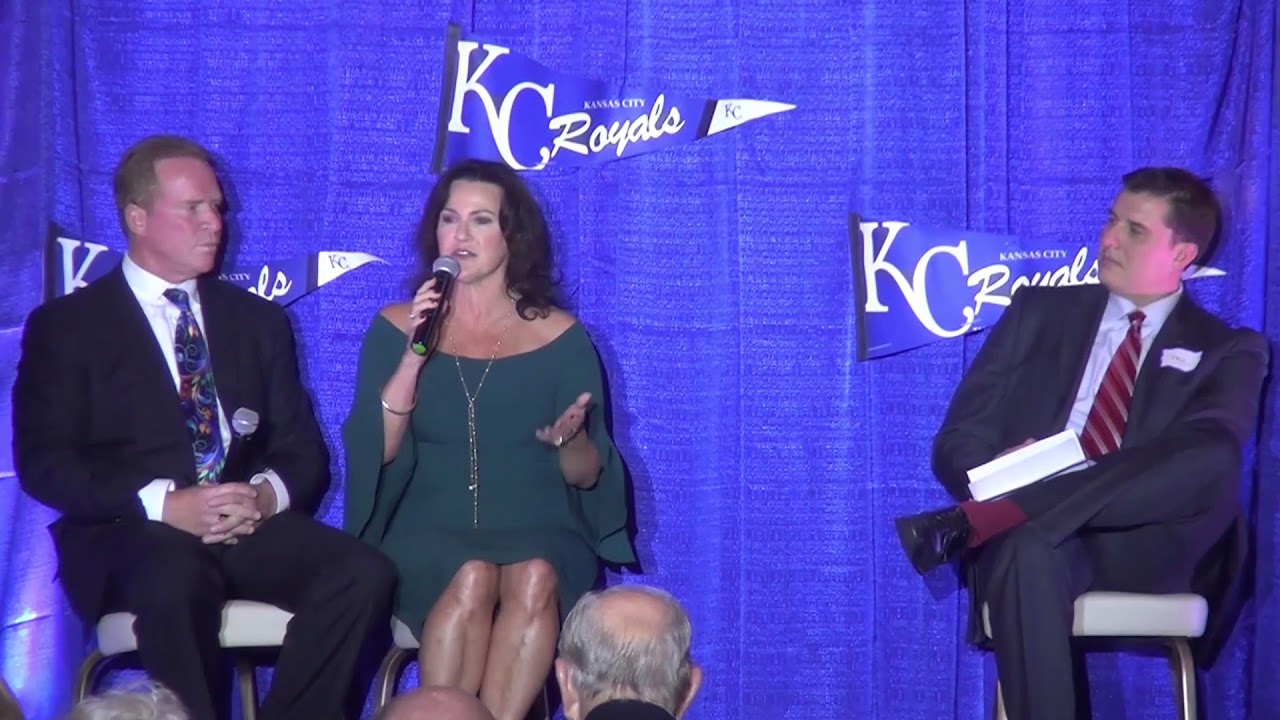 BMC & CBWC Fresno Presents: The 35th Annual Celebration Banquet 2018 “The Ever After” featuring guest speakers: Jennifer and Rex HudlerHere is video highlights from an interview style tapping of Rex and Jennifer Hudler. They share their lives, trials and what has been their strength from the day they met.

Rex is a TV Color Commentator for the Kansas City Royals and a former Major League Baseball player. Rex played a total of fourteen seasons after being a first round draft pick of the New York Yankees in 1978. Rex is a 1978 graduate of Bullard High School.Jennifer, manages a busy household and Rex Hudler Productions. She is a singer/songwriter and has recorded two CDs of contemporary Christian music.

Rex & Jennifer have 4 children including their “Up-Syndrome” Son Cade